At Hockey Game Theory, we believe that with current technologies, the best players’ development tools should be available to all coaches and hockey players. Now, using the videos and the support of their coaches, players can now watch all recorded games to improve their hockey sens to complement the skills they improve through pratice and repetitions.

Provide hockey coaches at all levels with technological tools to facilitate and maximize their tasks in improving their teams:

At Hockey Game Theory, we believe that hockey is one of the best sports to apply the "Game Theory" science. It is a very dynamic and fast sport where every action can have a very positive or a very negative payoff, so it is very important to understand the consequence of every action. If you think about "Game Theory" in hockey, the common knowledge is incredibly important. The first part is so called "the system" where the coaches try to leverage the strengths of all the players and then each player needs to understand its role and behavior. The second part of the common knowledge is often referenced to as "the chemistry", when a line plays at a very high pace and is able to generate enough scoring chances to capitalize on a few of them. Or when a pair of defenses are very effective to shut down the opponent and are also able to create good offensive opportunities.

Every hockey player should understand the importance of the common knowledge and it is the job of the coaches to teach them the fundamental of the game. The Hockey Game Theory Web platform is designed to have everybody around the team contributing to the player skill development as well as helping them to increase their common knowledge around effective augmented video lessons.

The hockey is a cooperative, asymmetric and simultaneous game that is incredibly complex, it is why videos are such a good tool to make players understand the common knowledge needed to perform at every level. For more information about the "Game Theory" science, you can read the Wikipedia page for "Game theory", you can also find courses on Youtube like the "YaleCourses" and there are many more references available on the Web. 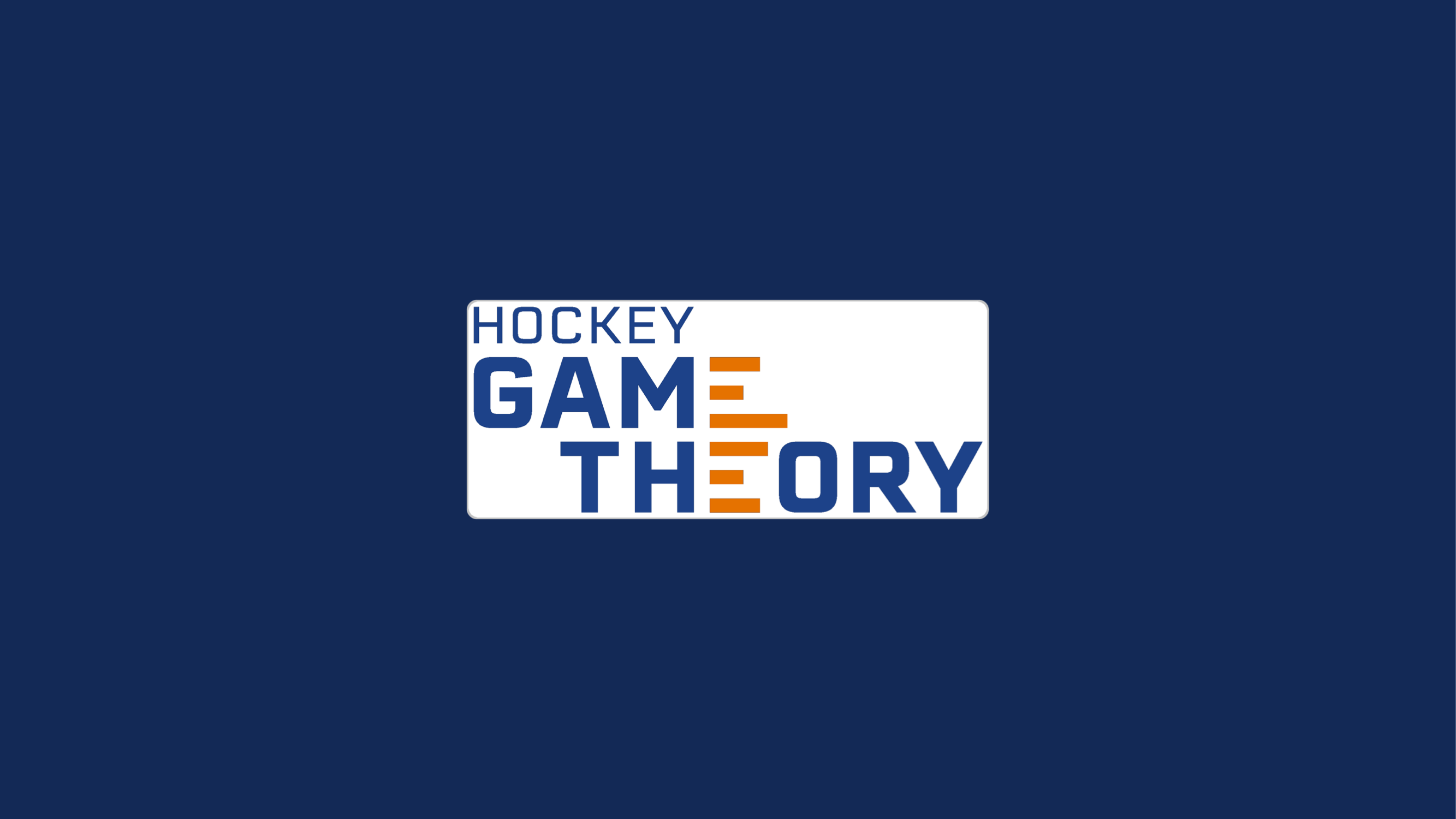 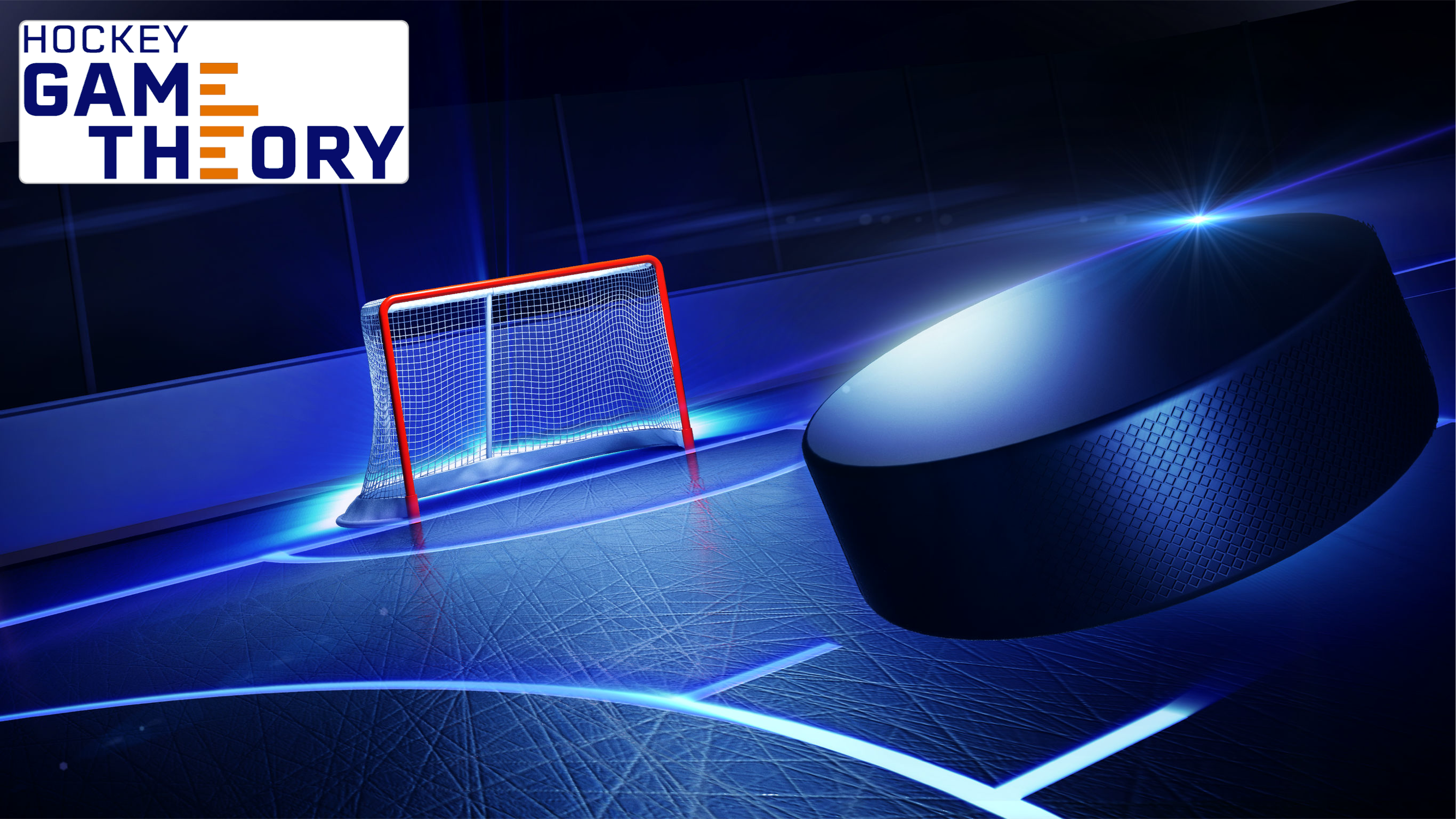 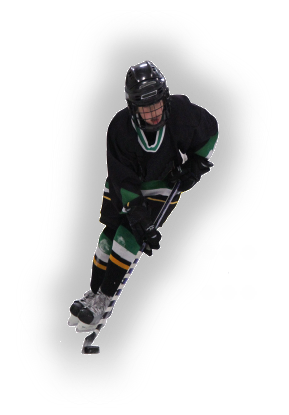 Hockey Game TheoryTM is a trademark of Relative Financial Inc. a Québec, Canada based company.


Download and install the latest version of one of the recommended browsers: